Rethinking How We Protect Our Youth from Suicide 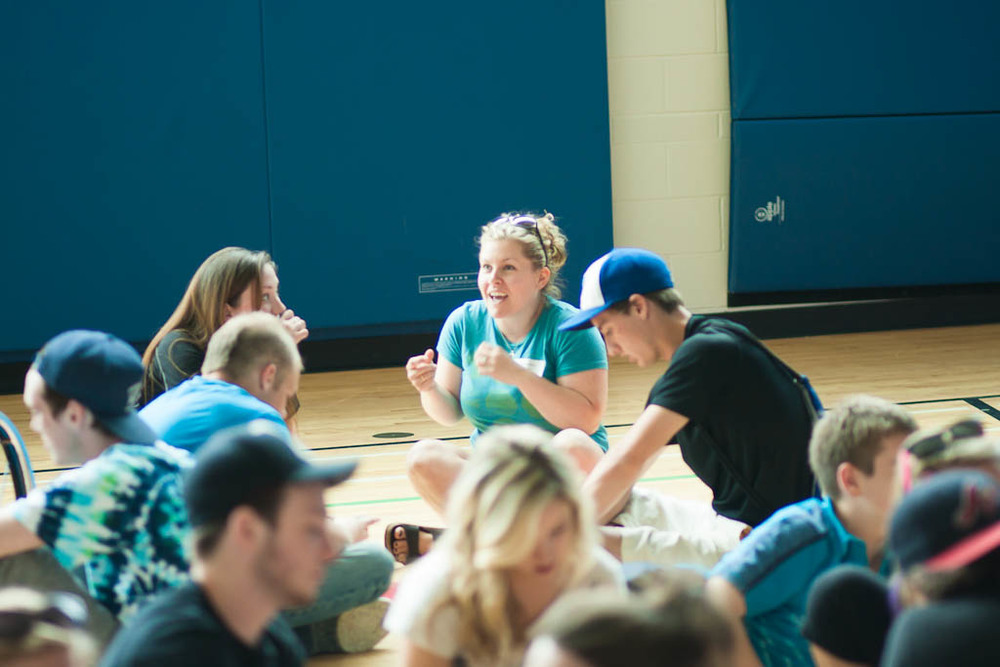 We can’t always build the future for our youth, but we can build our youth for the future.

The current approach to tackling suicide and self-harm among young people is quite simply not effective. Suicide rates among young people in Ireland are among the highest in the world, with the highest rate of suicide for young females in the EU, and the second highest rate of suicide for young males. This is in spite of the numerous suicide prevention programmes which have been rolled out across secondary schools in this country.

So what is going on? Research suggests that traditional prevention strategies which aim to raise awareness about undesirable behaviours such as suicide, self-harm, bullying and drug use, may not only be ineffective, but quite often counterproductive. Initiatives which place the spotlight on the behaviour they wish to prevent, may inadvertently end up increasing the likelihood of that behaviour occurring.

For example, a review published in the New Zealand Medical Journal concluded that suicide prevention programmes that focused on raising awareness about suicide were ineffective and may even be harmful. Young people exposed to such programmes either showed no benefits or a decrease in desirable attitudes. After participating in such programmes, they were less likely to recommend a friend with suicidal thoughts to seek mental health care. In addition, young males’ demonstrated increased hopelessness and maladaptive behaviour. The researchers concluded that the format and content of these programmes may in fact unintentionally normalise suicidal behaviour and encourage imitation.

So what does work? Studies overwhelmingly support the effectiveness of proactive, positive psychology interventions that focus on building resilience, meaning, purpose, optimism, hope, mindfulness, gratitude and grit.These studies have been emerging from the field of Positive Psychology, which has been defined as the scientific study of optimal human functioning that aims to discover and promote the factors that enable individuals and communities to thrive.

Recently skill-enhancing, competency-promoting programmes, such as the H.E.R.O. Programme run here in Ireland, have been introduced as alternatives. Through nurturing the skills and factors that protect against suicide, such as self-esteem, resilience, coping and problem solving skills, these programmes may protect young people against poor outcomes including suicidal behaviour. Indeed, evidence suggests that these programmes can lead to reduced suicidal behaviours among students.

Schools in modern society could achieve far more than the optimising of exam performance. Rather, they should also actively engage in whole person development and optimal functionality within a creative and positive learning experience. This is important, as schools are THE critical institutions that can contribute to a more productive and functional society in the future.

The positive psychology education interventions we run focus on identifying and building on what’s right. Through helping young people develop essential skills such as resilience, mindfulness and emotional intelligence, they are not only more protected from the type of thinking where suicidal thoughts proliferate, but they are in possession of the skills to help them reach their full potential and live meaningful and fulfilling lives.

To read our in depth proposal to the HSE about suicide protection strategies that work which we submitted for the New National Framework for Suicide Prevention click the link here. If you are interested in finding out more about the interventions we offer, or to talk to us about how we can help the young people in your school, contact us here.